The start of trimester 3 and we are asked to creat a project with these limitation in 3 weeks. The limitations are :

In this Project I grouped up with Arnaud Bru, and we started to brain storm around the human body Economic system in term of game design and how we would create a game out of it.

Brain storming on the white Board in the studio : 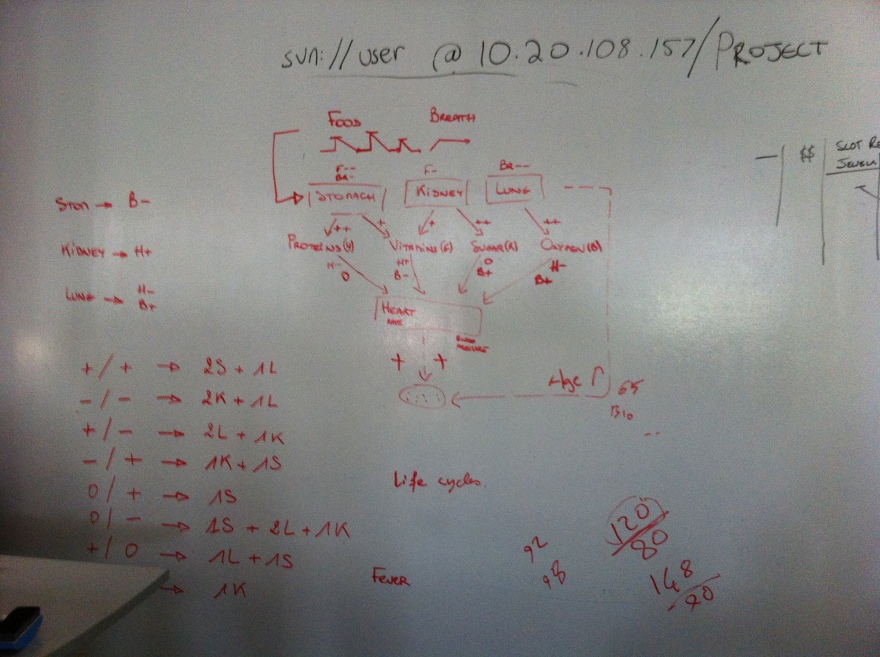 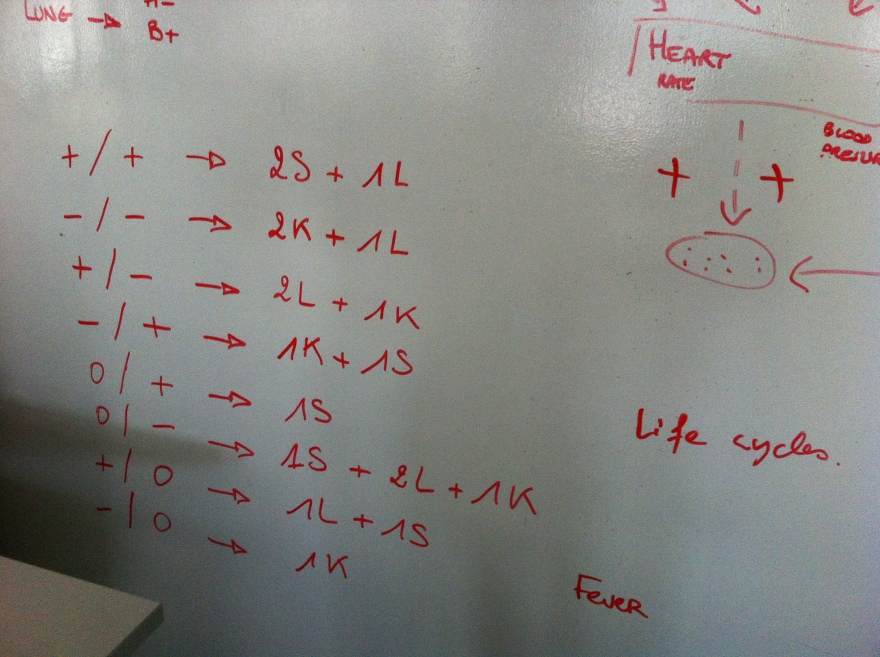 We had to Pitch the idea and here is the presentation :

The Pitch was around 5 mins. 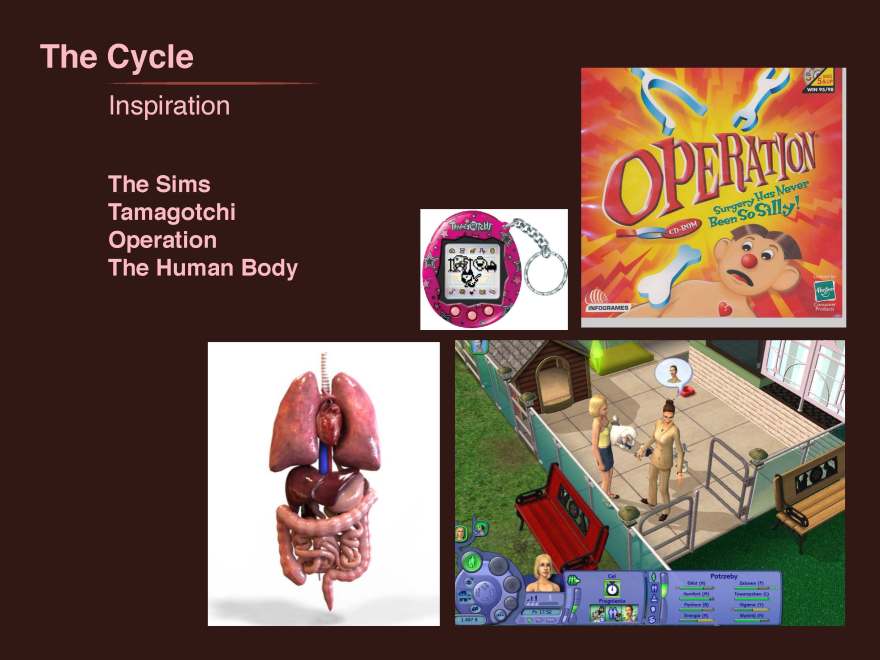 Games in the slide above were the inspiration, They are Mostly simulation games were you control and manage the avatar. 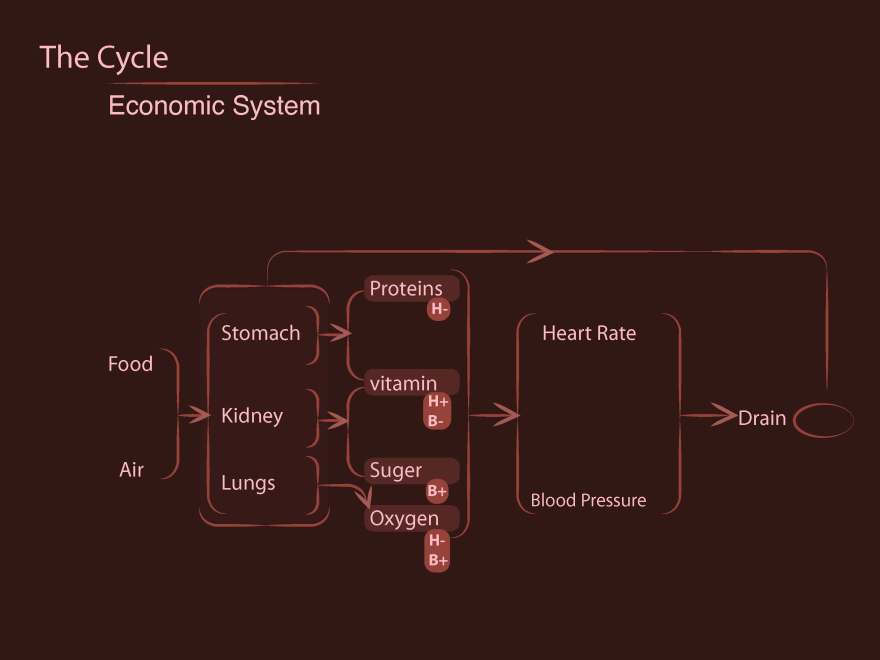 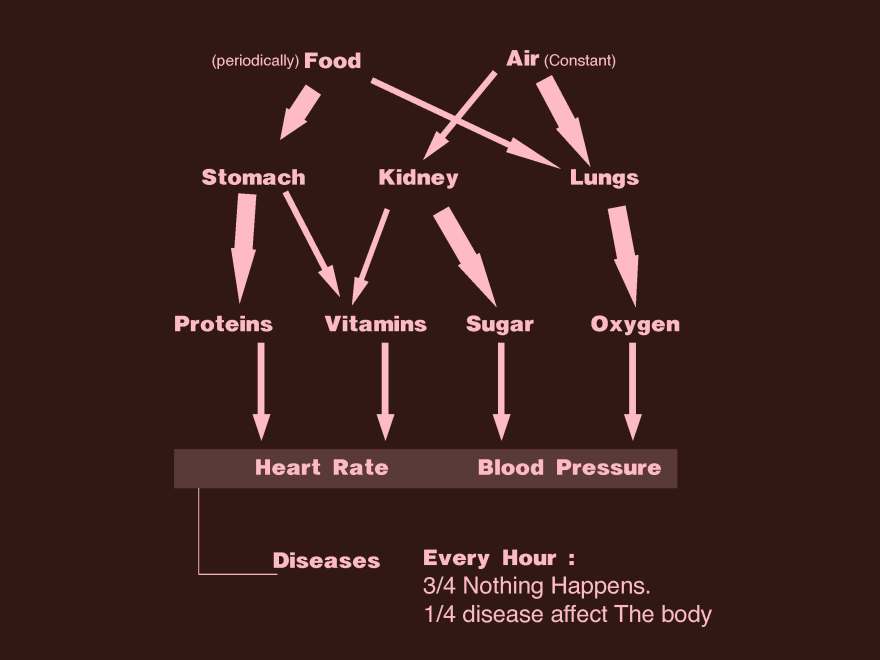 The game play is basically controlling three organs to sustain a normal heart rate and blood pressure. The demographic was for people who are interested in medicine.  we created a set of problems and solutions . The game will always end with death, the goal is to keep the player alive as long as possible. 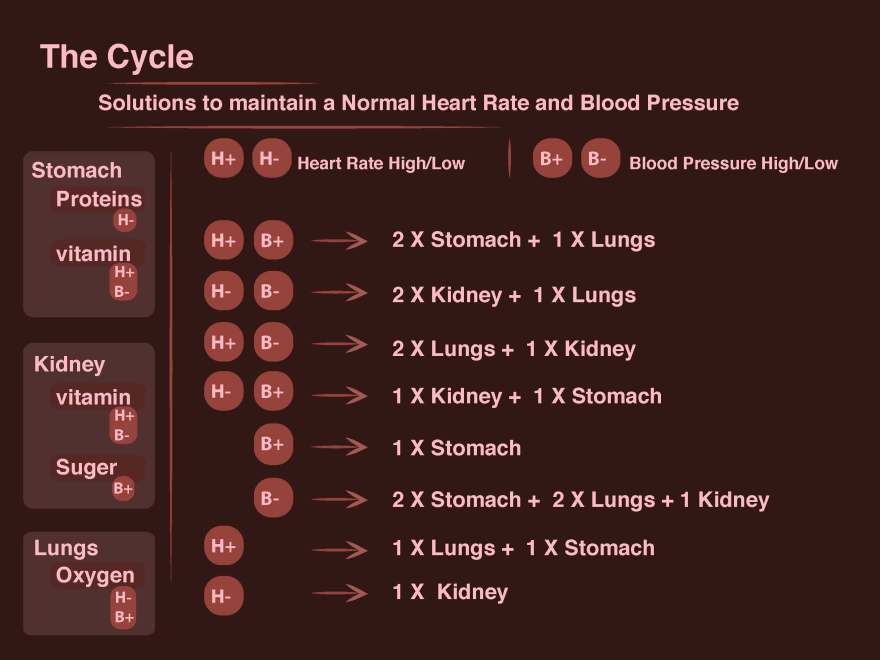 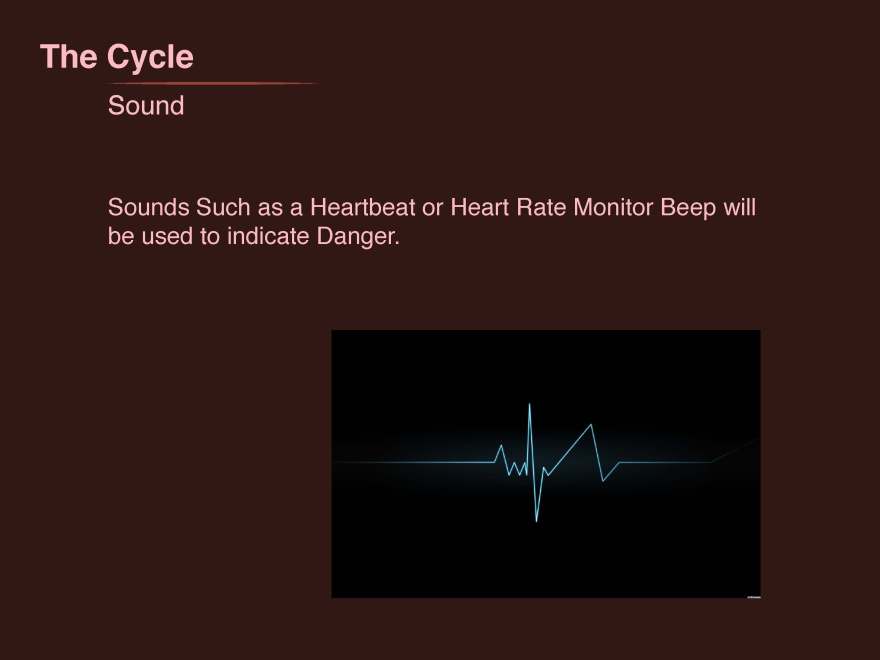 The Pitch was amber lit because the instructor felt he is not attached to the character in the game and he would not play it. He suggested to take the economic system of the game and change the theme of it and pitch it again the next day.