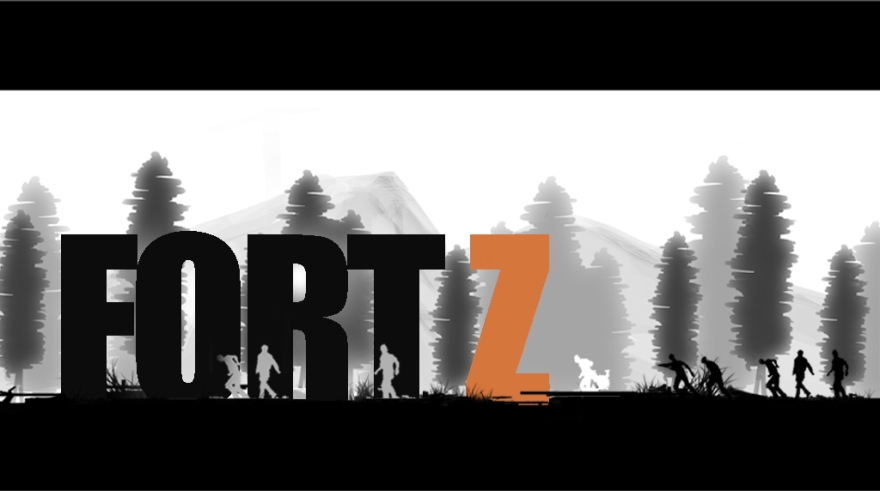 In Zombie Tower you live the life of a survivor.  You must lead your fellow survivors and organize the building while defending yourselves from waves of zombies and bandits attempting to reach your survivors and kill them.

Zombie Tower is a 2.5D side-view management game with tower defense influences set with a realistic visual style.  It allows the player to experience an aspect of zombie lore that has not previously been explored in other games: the realistic management and defense of a building fortified by a group of survivors.  The basic elements of the game are the spatial management of the tower, some basic resource management, resource gathering as well as defense placement.

The tower is represented by a vertical cross section showing the overall shape as well as the various floors within. The tower is already built.  The player must place varying types of rooms, each having a specific function, within the grid space of the tower.  Each room also has a specific size which creates a packaging problem for the player.  Each room also yields or holds a resource.  For example the garden produces food and the living quarters hold survivors.  The player must place his rooms wisely in order to not waste tower space as well as take advantage of various tower locations [ex. using the roof for the garden].

At the same time the tower is besieged by zombies and bandits, each a different type of threat. The player must barricade the tower and arm survivors or risk having rooms of the tower destroyed or resources stolen.

Also arriving at the tower will be other survivors who will increase your population if you can help them reach your door.  Survivors are also human resource.  The player must allocate them to work in the various rooms/defenses as well as risk them in gathering resources outside the tower.